"There were times when we wondered whether we should fold or quit. We had a hard time getting people to understand the purpose of the foundation." 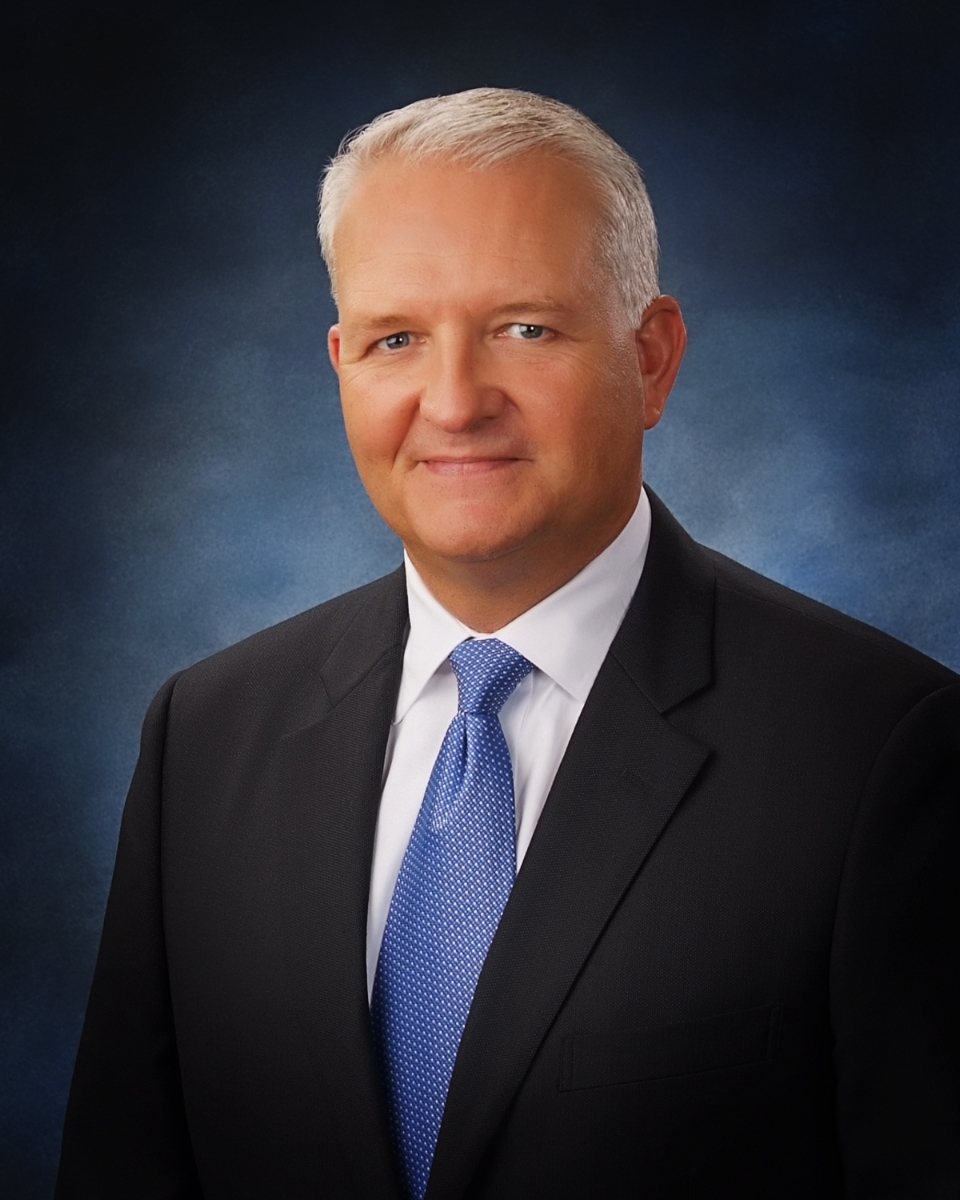 Brian  Charneski  was  an  early  member  of  the Community Foundation’s board, which convened in 1989 in response to a need identified by a “Vision 2010” study group. The Foundation was created to build permanent funding sources for the community to achieve its vision. Charneski was joined on the original board by Lynn Brunton, Ron Rowe, Jim Roberts, Don Chalmers, Pam Meals, Les Eldridge, and several others.

The late Leonard Nord, a retired state agency director, was  the  founding  Executive  Director.  “He  went from running a big agency to being driven a little bit crazy dealing with the minutiae of starting this little organization,” Charneski notes with a smile.

The Foundation’s original funding came from money that was raised to support an Olympic Academy that never came into being. The founding board struggled to raise more. “At first we asked other foundations, such as the Weyerhaeuser and Bullitt Foundations, for grants to get us going,” says Charneski. One early success was a grant from the Forest Foundation to support clean water; the Community Foundation used it to solicit applications, and to fund half a dozen local clean water projects.

But those first few years were rocky. In the mid to late nineties, Charneski says, “There were times when we wondered whether we should fold or quit. We had a hard time getting people to understand the purpose of the Foundation.

”But the right people showed up at the right time. “Fred Goldberg  at  Key  Bank,  Jerry  Bratton,  the  founder of  Coldwell-Banker  Evergreen  Olympic  Realty,  Bill Jacobs,  the  former  Olympia  Mayor,  investment advisor  Denny  Peterson,  Buck  Owens  of  Owens Davies, attorney Mick Phillips, and registered nurse Linnea Bremner joined the board. And credit goes to Lynn Brunton for bringing them in.”

“The  breakthrough  came  from  a  series  of  “Galas for  Giving,”  where  we  auctioned  off  ‘friend-raising dinners’ hosted by board members,” Charneski recalls.  Kimberly Ellwanger, who later became board chair, and Joyce Targus were instrumental in their success.

“We raised some money, and made a whole lot of friends,” Charneski says. “It was all about connecting people who trusted and respected each other.

But what animates him most is the achievement of nurturing the fledgling, fragile Foundation through its difficult first years and seeing it become an essential, invaluable community asset.

“It’s a pretty satisfying feeling to have started from scratch, and to now have a Foundation that is making life better for thousands of people every year.”