Today, the Learning Seed has awarded nearly half a million dollars in scholarships to 103 students. 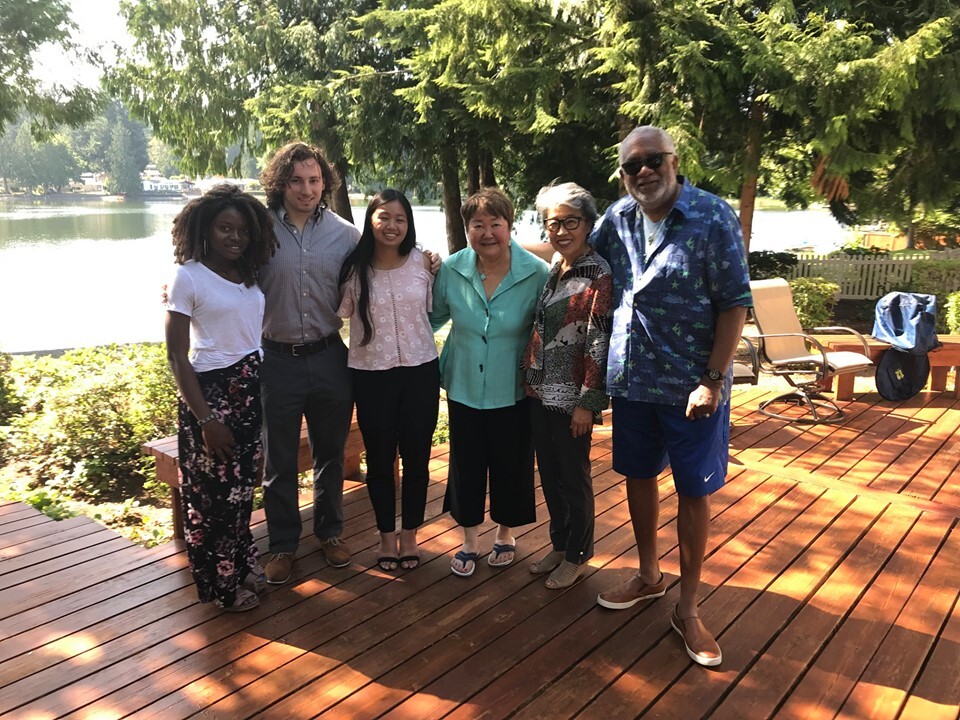 Marsha and Merritt Long were both blessed to have parents who stressed that education is the key to a good life. With scholarships, loans, and support from their parents, both completed college and graduate school, and, as their parents predicted, went on to a good life that included becoming executive directors of major state agencies.

As they approached retirement, they thought carefully about how to help others get the college education that opened the doors to success for them. They shared a particular concern for students of color and students who’ve faced significant challenges in their families – kids who may not have been straight A students or sports stars, but who may have worked part time, helped care for siblings, or had parents with physical or mental disabilities.

Out of this concern, the Learning Seed was born in 2001. Merritt and Marsha began new, volunteer careers as fundraisers and advocates for students.

About  80  percent  of  scholarships  are  awarded  to students who are the first in their families to attend college. “What we didn’t anticipate was the impact of these scholarships not just on the students, but on their whole families,” says Merritt. “When one person goes to college, it can inspire a new direction for their siblings, their cousins, and sometimes even a parent.”

Some of the Learning Seeds’ alumni are also giving back to those who helped them succeed. One early scholarship recipient and college graduate now  manages  the  Learning  Seed  Foundation’s Facebook page, and produces its brochures.

The  Learning  Seed’s  assets  have  been  with  the Community Foundation since its inception in 2001, when  friends  suggested  that  the  Longs  meet  with Colleen  Gillespie,  then  the  Foundation’s  Executive Director.

Join our team. The Community Foundation of South Puget Sound is hiring for a Philanthropy and Communications Officer.