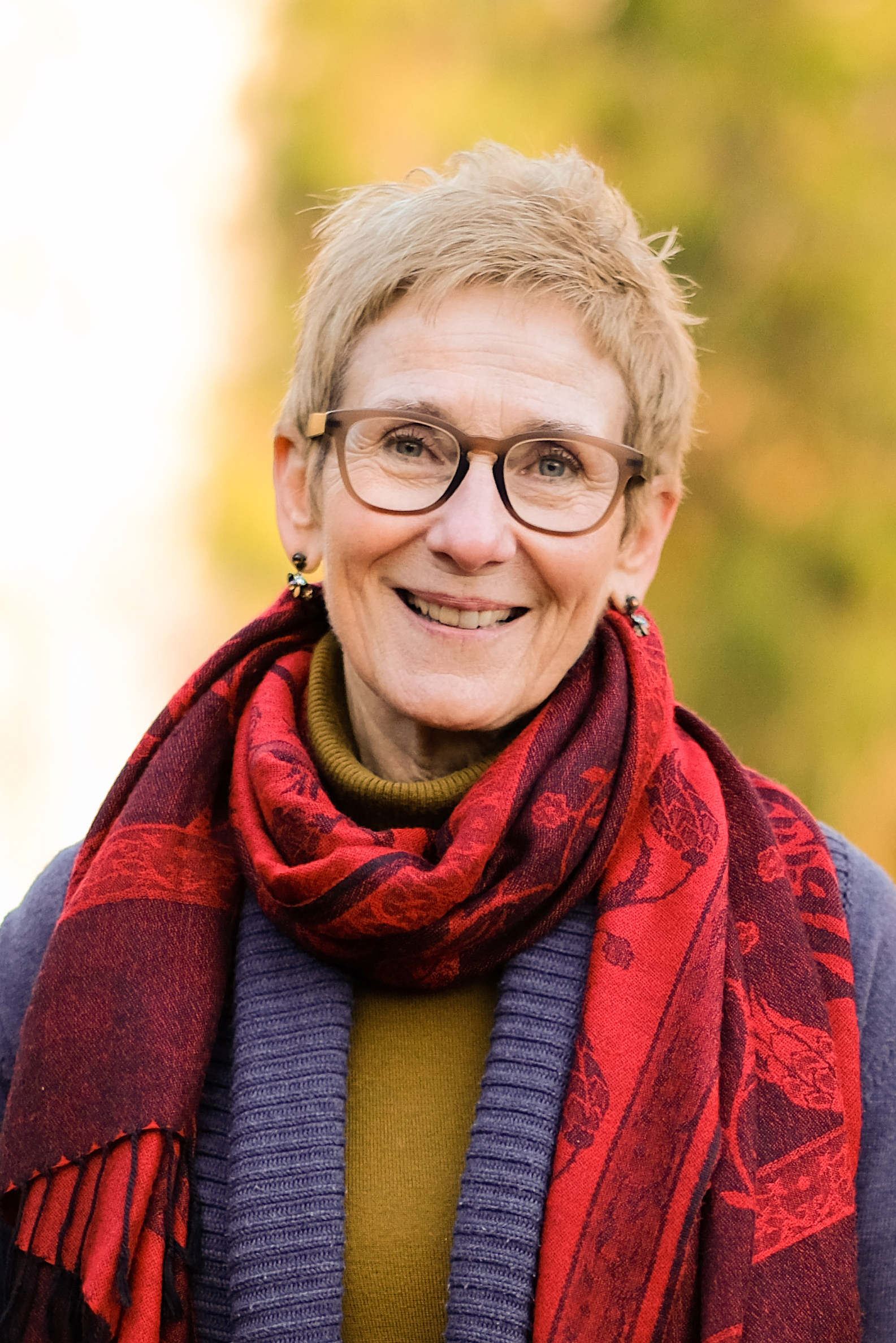 Ray T. McLane grew up in rural Missouri during the 1920’s. At 13, he left school to work on neighboring farms to help support his family. After World War II, he found a job working for Sears-Roebuck, married, and started a family.

His daughter, Janet McLane, remembers that when he came home from work at the end of the week, he would open his pay envelope and divide its contents by category: groceries, mortgage, other expenses, and, unfailingly, sharing. “This was the routine way he used money,” Janet says. “ He was generous in a consistent and regular way, even though the amounts were small. He didn’t think of it as giving money to charity; to him it was just about sharing what he had.

”Ray was “an environmentalist before there were environmentalists,” Janet says. He was a fisherman and bird hunter, so he understood the value of good habitat for wildlife and developed a passion for protecting it. Neighbors laughed at him when he started collecting all their aluminum cans and taking them across town to be recycled well before others were doing it. He also collected food for a food bank, and delivered meals on wheels.

“He showed us what a generous spirit is like,” Janet says. “He just believed we are all in this together."

Her father’s example – and his excellent planning, which resulted in an inheritance for his children – are what led Janet to start the Ray T. McLane Family Fund at the Community Foundation two years ago. The Fund is devoted to her father’s passion for environmental stewardship and habitat protection. The fund is a donor advised fund, which means Janet recommends its beneficiaries, but this year, Janet also made an unrestricted gift to the Community Foundation to augment the organization’s 2018 Community Grants.

Janet values the Community Foundation for several reasons. “There are scores of nonprofit agencies in our community. The Foundation has developed relationships with many of them and has deep knowledge about their diverse missions and capabilities. Donors like me can feel confident about how our dollars are being used."

She also respects the Foundation’s lean and efficient structure and effectiveness – so much, in fact, that she’s become a member of its volunteer Board of Directors.

Most of all, she appreciates that the Foundation, like her father, understands that anyone who simply believes in sharing what we have can be considered a philanthropist. Her conclusion echoes what her father demonstrated: “At any age, we all have assets to share. Small amounts make a difference. And we really are all in this together.” Acting on that knowledge is what defines philanthropy.