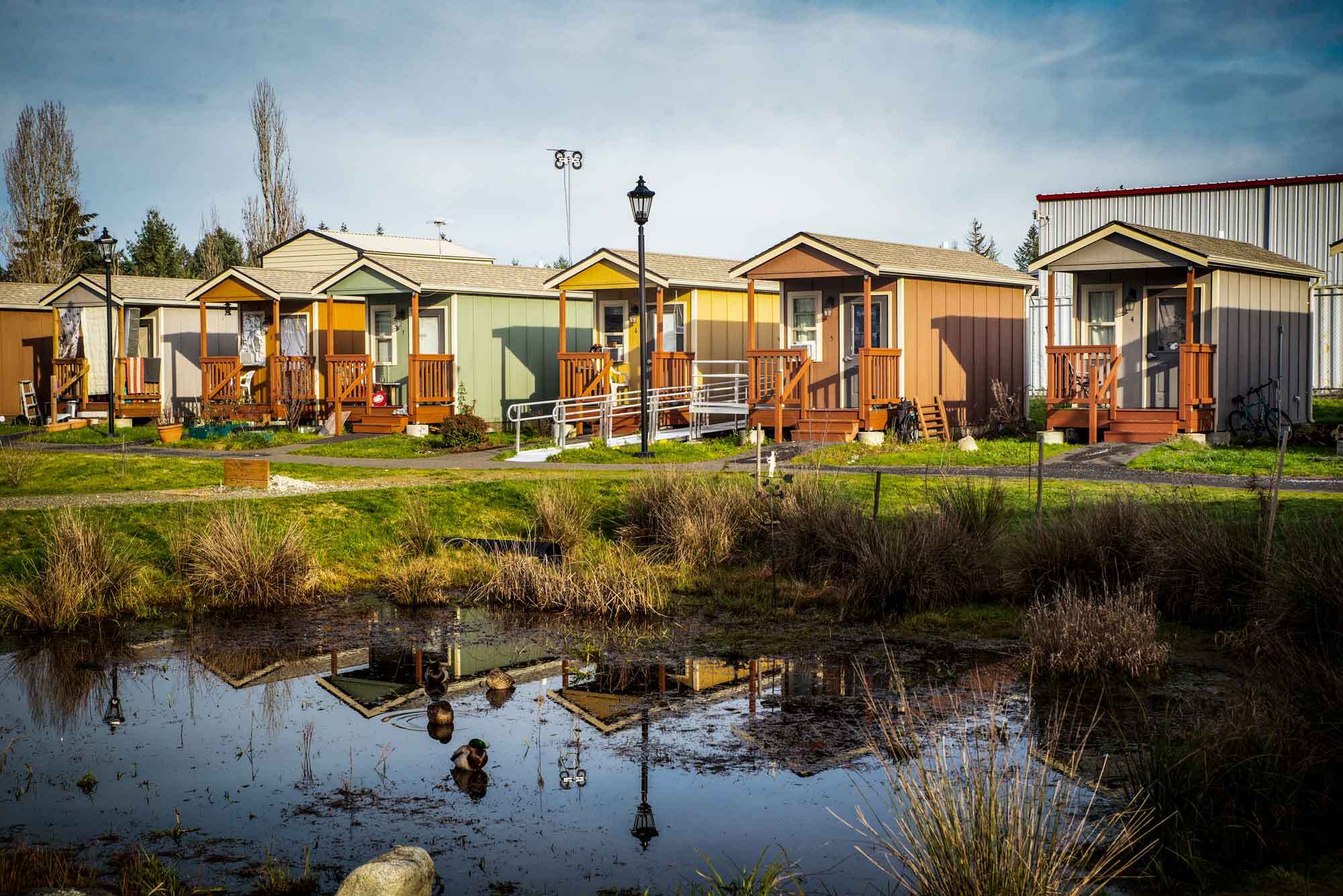 Erin Chase, whose father suffered from mental illness and many years of homelessness, has founded the James Andrew Adams Quixote Communities Fund, managed by the Community Foundation, to honor his struggle and his memory. Adams had been a successful teacher, with a Master’s degree in Environmental and Chemical Engineering, but succumbed to mental illness and addiction and became homeless when Erin Chase was ten. At the end of his life, he had recovered from his addiction, and was rehabbing an old mansion to create a shelter for youth.

“When I was a child I have memories of driving by homeless people. The individuals often looked defeated, weathered by the elements, and without basic needs met. The people in the car with me would often turn their heads, pretending that they did not see them. The anger and sadness that I felt in those moments was very inspiring to me,” she says.

Her $50,000 founding contribution to the Quixote Communities endowment is an expression of her promise to herself to do “whatever I can to create a world in which all people have their basic needs met.” She hopes that others will contribute to the endowment to help create that world.

Quixote Communities (formerly known as Panza)is the nonprofit that built and operates Quixote Village, a tiny house community for 30 previously homeless adults that opened in 2013 in Olympia. It has become a national model for lower-cost permanent supportive housing for people recovering from addiction, mental illness and other disabilities. Quixote Communities is currently planning two more villages—one in Shelton, the other in Orting—for homeless veterans.

Jaycie Osterberg, the executive director of Quixote Communities, says “We are grateful for the Community Foundation’s willingness to manage this endowment. As a relatively young and fast-growing nonprofit, we can rely on the Foundation’s expertise to support the growth of this fund and help us serve more of our most vulnerable neighbors.”

Join our team. The Community Foundation of South Puget Sound is hiring for a Philanthropy and Communications Officer.