"This is my community, and I prefer my contributions to be local." 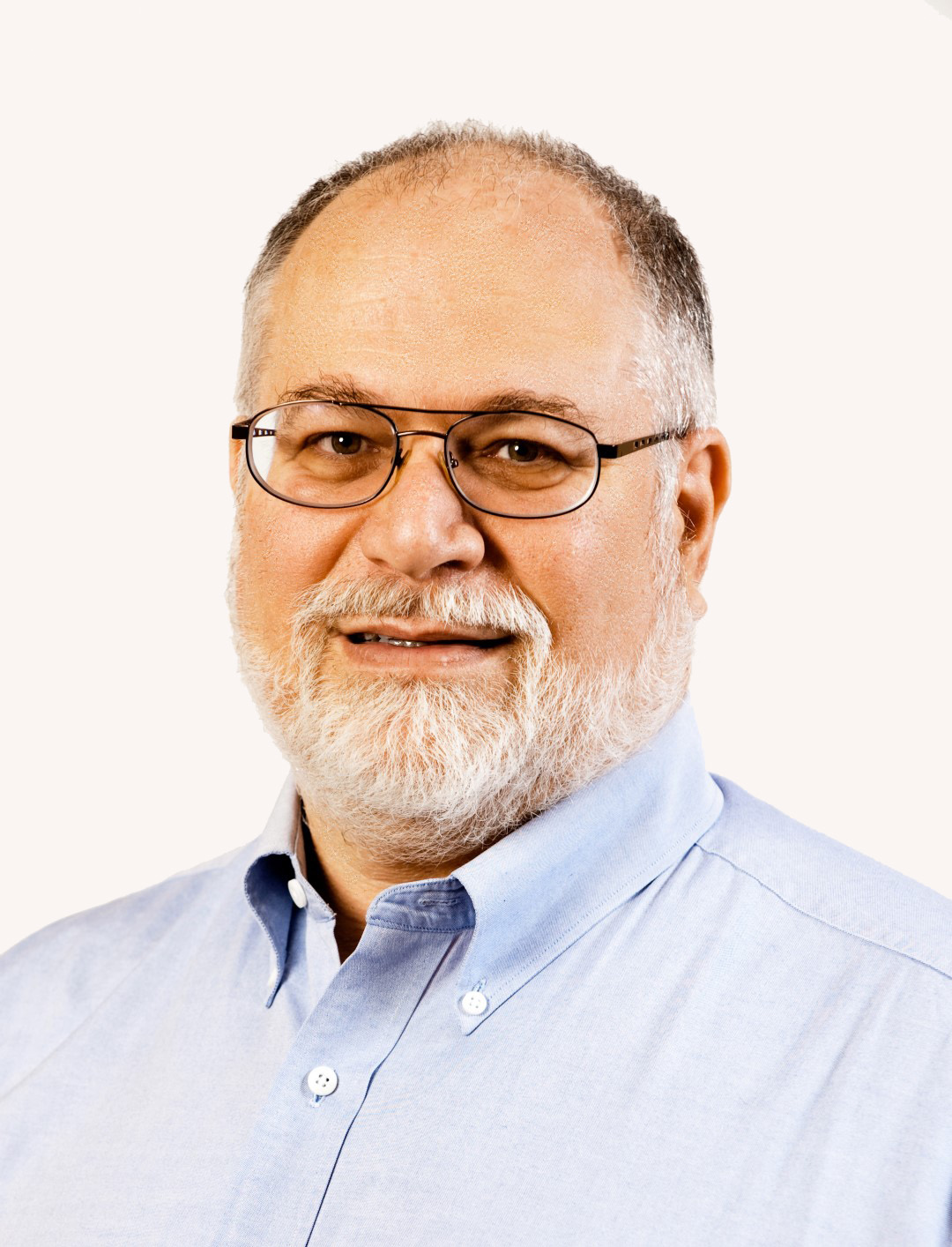 Jim  Lazar  is  an  Olympia-based  economist  who specializes  in  energy  issues,  particularly  resource planning and utility rate setting. He has maintained a consulting practice since 1982, serving regulatory commissions, utilities, consumer advocates and public interest organizations in the U.S. and Canada.

Jim is passionate about climate change, environmentally sensible land use, and transportation solutions that reduce reliance on cars.

In 2016, he created a donor-advised fund at the Community Foundation to focus on those issues, both now and beyond his lifetime. He maintains a private Fidelity fund that he draws from for quick, small donations for a wider variety of causes, but uses his Community Foundation fund for larger, planned donations. He appreciates that while “Fidelity wants to maximize its assets under management, the Community Foundation wants to flow money out to the community.” And he is very clear that “This is my community, and I prefer my contributions to be local.”

He  also  uses  his  Community  Foundation  fund  to  contribute  to  the Foundation’s annual Give Local campaign, because he appreciates the extra boost of its contribution matching feature.

He has carefully crafted his will so that all the assets not earmarked for his heirs will flow into his fund. As he explains it “The Community Foundation and I drafted a “successor advisor” list for my donor-advised fund, so that the advisory role will pass among the survivors on the list. Twenty-five years after my death, any unspent amount will revert to the Foundation. I’m not a Rockefeller, and can’t endow a perpetual fund, so it seems like 25 years is long enough for my name to be associated with this. If the successor advisors don’t spend it all, the Foundation will do so consistent with the guidance in the agreement.”