A Tribute to Norma Schuiteman

Norma Schuiteman, who served as President and CEO of the Community Foundation of South Puget Sound from 2004 to 2019, passed away March 28, 2022 at age 75 after a battle with cancer. 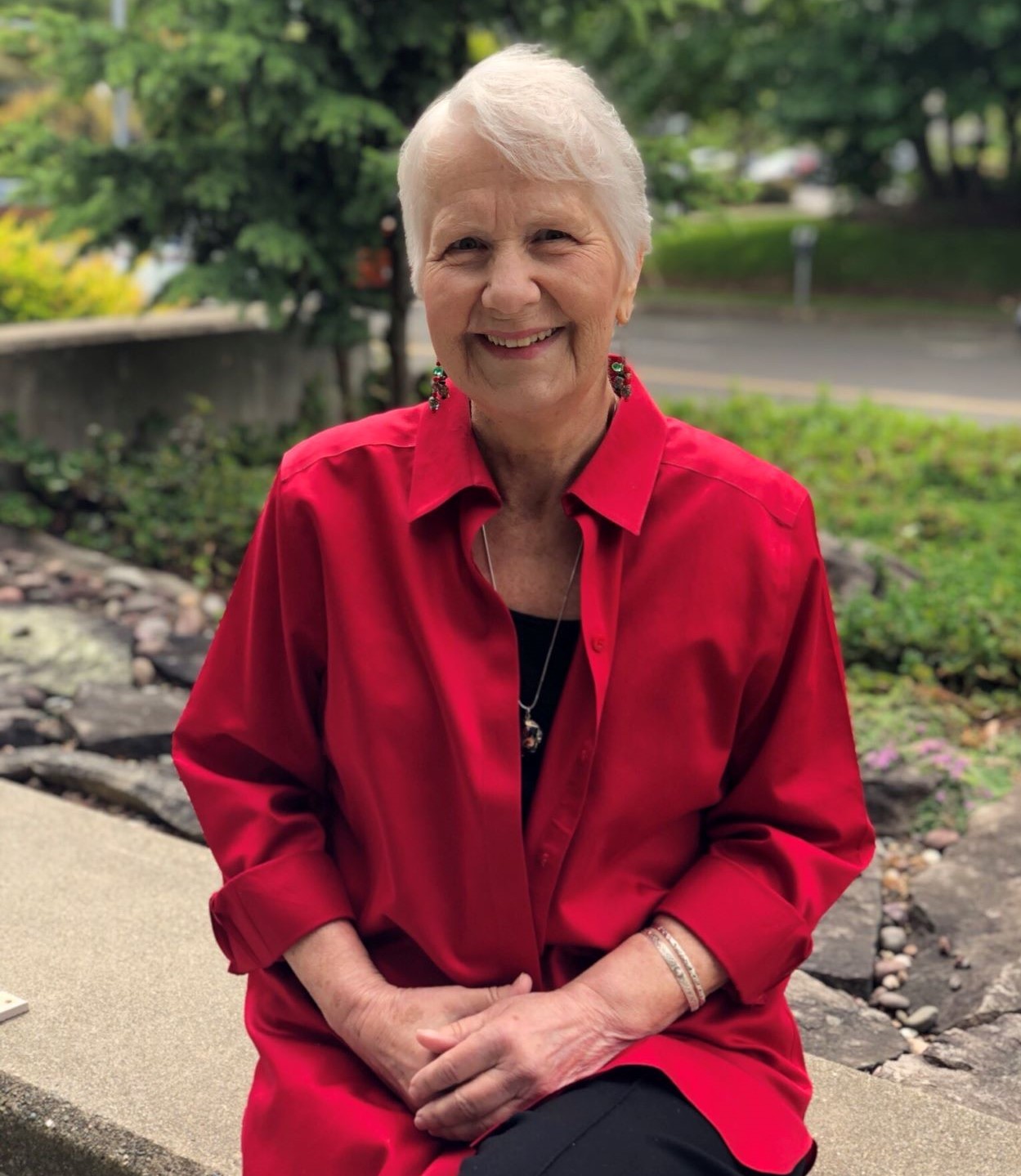 When people remember Norma Schuiteman, former President and CEO of the Community Foundation of South Puget Sound, they often note some wise and unforgettable piece of advice she once gave them or share a story about what a caring and selfless leader she was.

Norma was hired by the board of directors in 2004 to become the organization’s second Executive Director. Before coming to Olympia in 2004, Norma spent 20 years working in healthcare, first as a nurse, then as Vice President of Operations at a hospital in Michigan. She also served on the board of the Fremont Area Community Foundation, where she served as the Grants Committee Chair. She cited her experience volunteering as inspiring her to pursue a career in the community foundation field.

Don Rhodes, former Board Chair of the Community Foundation and member of the search committee that hired Norma remembers, “Norma had extensive previous successful community foundation experience when she accepted the opportunity to lead our organization and she also possessed highly effective leadership and teaching skills. The Board of Directors and the communities we serve benefited from her presence and vision.”

Under Norma’s leadership—from 2004 to her retirement in 2019—the Community Foundation’s assets grew from $2 million to $25 million. Indeed, during this era—which spans almost half of the foundation’s history—our organization grew into a more robust, rooted, and sustainable presence in our community, one that is positioned to be a generosity catalyst for generations to come.

Norma felt that this was important—that the foundation, in fact, owed it to the community and to our donors to pursue accountability and transparency.

She also felt it was essential to inspire generosity in the wider community and to harness the power of individual giving. To meet this need, she led the foundation in establishing Give Local, our signature online giving campaign that encourages community philanthropy. Established in 2017, the annual campaign raised nearly $800,000 last year.

But her story is about more than facts and numbers. Or, rather, the facts and numbers reflect her effective, kind, determined approach to the role she played in our organization and in our communities.

Much of Norma’s success stemmed from her quiet, committed approach to leadership. She was perceptive and an excellent listener. Mary Williams, who was chair of our board at the time of Norma’s retirement, notes that Norma had a gentle—and somewhat magical—way of relating to donors, helping them discover ways to translate their passions into community support and envision a future in which their contributions continued to be leveraged to support good work in South Sound communities.

“She was so committed to the community and to fulfilling donors’ wishes,” Williams says. “She was really clear on donor intent. She had a knack for talking with someone in that really gentle, calm way in order to glean their passions and help them develop a fund or scholarship.”

She was also beloved by many nonprofit organizations in the area, who sought out her advice and counsel. She gladly gave it.

One of the nonprofit leaders she counseled was Kim Rhinehardt, Executive Director of Mason County HOST (a nonprofit grantee of the Community Foundation). Kim recalls, “In my life, I have had the luxury of being surrounded by powerful female mentors. Norma, however, was the one that taught me about who I am as a gentle woman in community in combination with being a change agent.” Kim continues, “She bestowed that love for community and the responsibility that comes with that on me. I love her!”

Norma’s impact continues, not only through her many accomplishments during her tenure at the Community Foundation, but through the Norma Schuiteman Sustaining Fund, which was created by the organization to honor Norma’s service to the organization on the occasion of her retirement in 2019. The Schuiteman Fund supports the foundation’s programs and operations.

Mindie Reule, current President and CEO of the Community Foundation, was hired by Norma six years ago as the Director of Programs and Philanthropic Services. Mindie remembers how deeply Norma loved the Community Foundation because she believed that philanthropy was an act of community care. Mindie also helped fundraise for the Norma Schuiteman Sustaining Fund.

“It was such a joy and honor to help fundraise for the Schuiteman Fund because I got to meet with so many people who were impacted by Norma’s leadership.” said Mindie. “One of the things I remember about working with Norma was her unassuming and insightful leadership. She would quietly sit in a room for hours and then say this incredibly wise and thoughtful and sometimes provocative thing that no one else had said yet.”

We’re grateful for Norma’s enormous contributions and for the legacy of stewardship and community philanthropy that she gifted to all of us.

A celebration of Norma’s life will be held on Thursday, July 7 at 3:00 pm at the Lacey Community Center. RSVP to: Norma.Celebration@comcast.net.

Click here to read Norma’s obituary lovingly prepared by her family and loved ones.